Agate table as an eyecatcher in your interior

Agate is one of the most loved gemstones. That is because of the beautiful appearance of this stone. Agate is a transparent gemstone and contains beautiful patterns. The crystals that are usually present create a breath-taking image. This makes an Agate table a real eye-catcher in your interior! These Agate dining tables can be custom made in any desired size. Our Agate tables are available in Grey agate, Blue Agate and Black Agate.

The name Agate comes from the Latin word Achates, the name of a river in Sicily where this gem was first found. The gemstones are still found in various places in the world, including India, South Africa and South America. Most of the Agate gemstones that we use are from Brazil. Agates are formed in rocks that contain blows, cracks or fissures, such as in volcanic rocks. A hollow space is filled with minerals.

An Agate table in your home?

Are you interested in an Agate table? We are happy to inform you about the options. If you want to receive more information, please contact us.

Every Agate table is composed from the most beautiful Agate pieces. These are combined on a glass plate for a beautiful transparent effect. By polishing the top the beautiful colours will appear.

We can deliver our Agate tables worldwide.

Custom table base for your Agate table

Every table base model is adapted to the length, width and weight of the table. The colour of the powder coating on the base will take care for the finishing touch of your Agate table. We are happy to inform you about our offer and options. 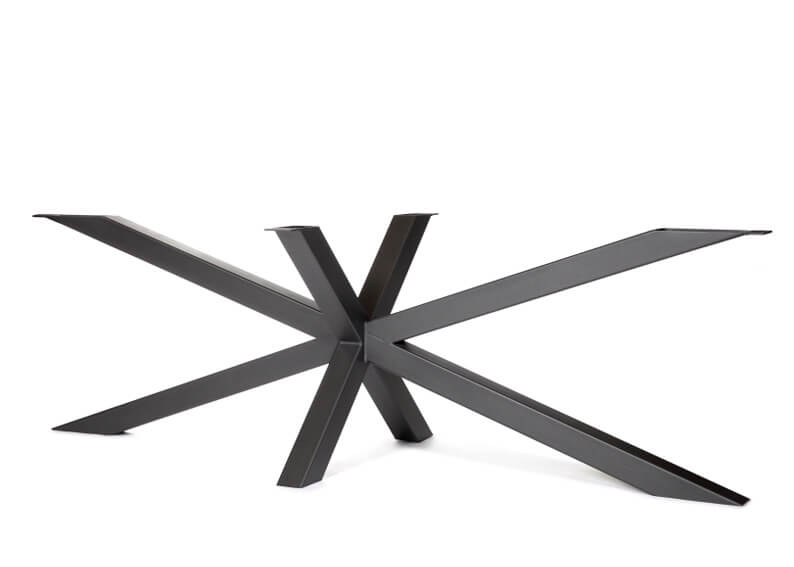 More information about our Agate tables?

Feel free to discuss your wishes with us. We are happy to inform you about these unique tables. Please indicate the size you are looking for, so that we can provide specific information. If you also want information about our dining chairs then visit our page of dining chairs or contact us to receive the catalogue. 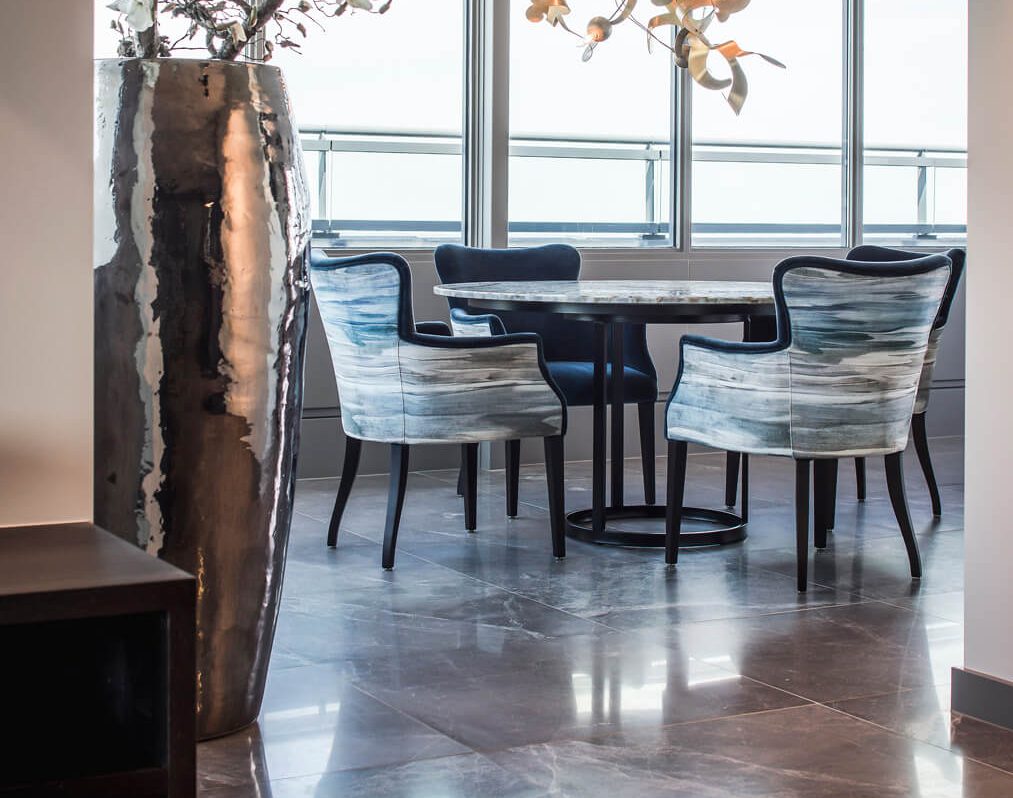